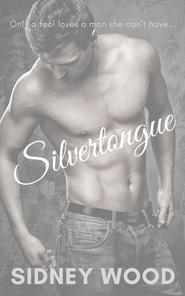 A gifted young boy in Alaska finds solace in imaginary friends and tiny insects that are curiously drawn to him. Mystical and paranormal threads weave this coming of age, psychological thriller into a thought provoking paranormal fantasy with hints of romance. 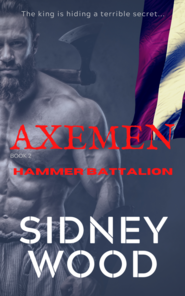 Lynne Hayes is a battle-hardened veteran who doesn't flinch, he swings back. At least he used to, before he became a father. When his buried past comes knocking, Lynn takes his daughter and runs. A lost heir, rebel armies, and a mysterious blood sickness make this one you won't want to miss.​ (Axemen is safe for teens) 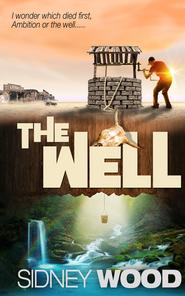 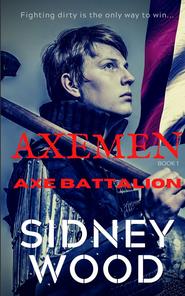 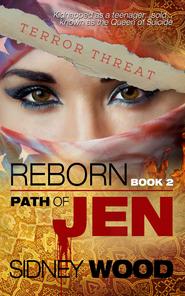 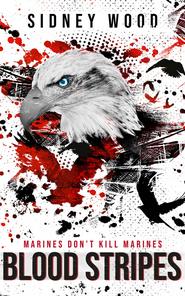 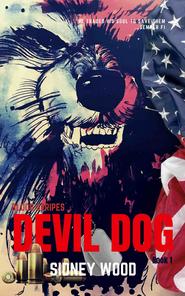 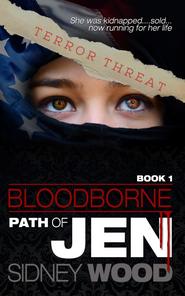 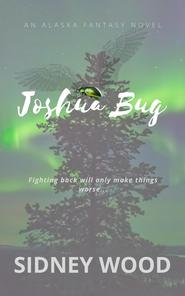 Unwilling to watch his Marine brothers die, Dick trades his soul to save them in this shapeshifter fantasy with a Faustian twist. Be prepared for rough language and hilarious, politically incorrect military takedowns.

The Well begins in 1898 and follows the Rhymer brothers and their progeny for 100 years, the entire lifespan of Ambition. For 50 years it prospered and expanded away from the fresh water well at its center. The well gave life while the people searched out their fortunes, and fortune gave them a reason to call ambition home. Prosperity brought complacency, and ambition slowly withered away.

Jen is still on the run, still trying to make it home. Governments are crumbling and millions have died. It will take more than a strong will to finish her journey. Jen must be Reborn.

In the wake of Dick's life and afterlife changing screwup, the yellow-eyed demon made a devious play. Now Dick's old squad leader, Mike, is hunting him. Book 2 doubles down on the tough talking, anti-woke fun and reveals a brand-new threat.

Ulie's marriage is failing. Noah is a sexy divorce' with a sharp wit and kind smile. Undeniably drawn each other, they must navigate the slippery road between right and wrong and love and lust.

Welcome to my world. I began writing in 2015, and I have eleven books under my belt so far. Have I settled on a genre? Nope. Probably not going to either. As I experience life, my interests change, and wouldn't you know it, so does my writing. The good news is, there is a bit of something for everyone. Take a scroll below and find something that catches your fancy. While you are at it, don't forget to subscribe to my mailing list.   ~ Sid

The king is hiding a dark and terrible secret... Vultures are circling Valodon's capital city, and the Rebels are gaining ground. The blood sickness is sweeping across the country, infecting nobles and commoners alike and leaving revenants in its wake. New heroes emerge in this thrilling sequel.

(Axemen is safe for teens)

Kidnapped at 16, Jen is spirited away from her family and the culture she was born into. It will take all of her resourcefulness to escape and all of her faith to keep trying when it seems the whole world is against her. Witness her extraordinary journey. Follow the Path of Jen.

(POJ is safe for teens)​